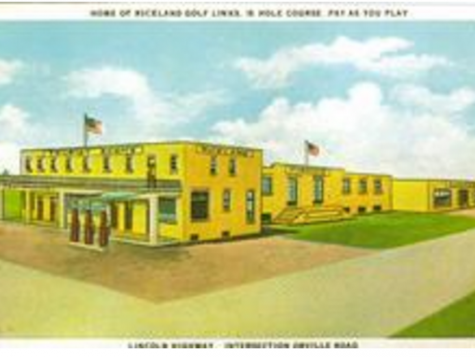 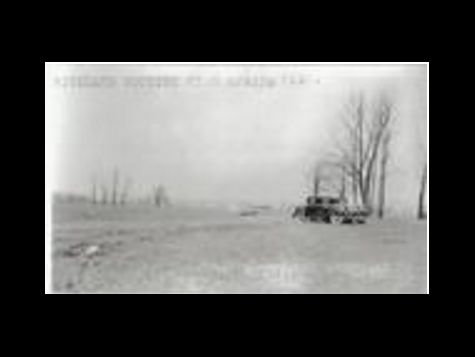 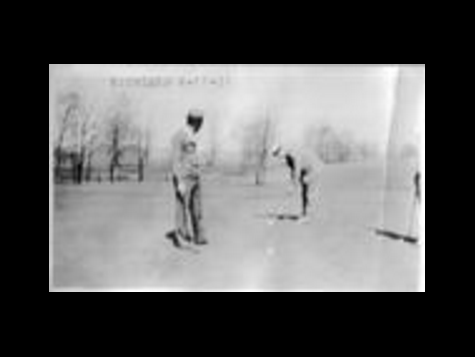 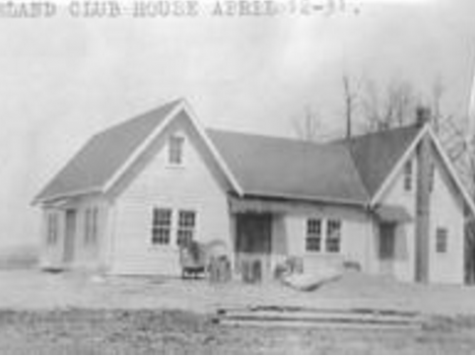 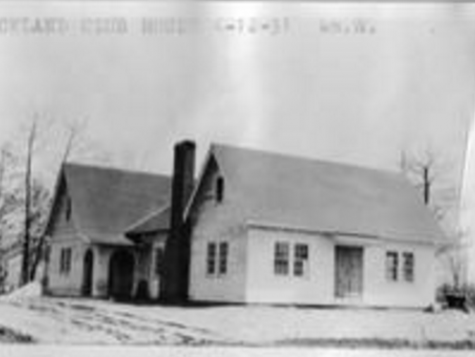 Tom E. Rice had a vision as an entrepreneur to provide locals and tourist with everything they need in one stop. In his downtown Wooster location he could not provide this, so he bought 97 acres on the northwest corner at intersection Rt. 30 and Rt. 57. He put up his music shop, a gasoline station, hotel and restaurant. This was the beginning to his vision. T.E. Rice was having successful business operations when one day his son Belmont mentioned that a golf course would be another great opportunity.  His son was a better than average golfer, and argued that more people were playing and a nine hole golf course would bring more business and satisfy the customer even more. T.E. Rice then bought 145 acres on the south side of Rt. 30 and built a 9 hole golf course.

In 1922, Riceland Golf Course, a nine hole golf course, was completed and opened for business. At this time greens fees were $1 for tourists, and a $25 annual fee (membership) which was for people who played more regularly and lived closer to the facility. In the first month T.E. Rice surprisingly had many calls from tourist asking if they could play the golf course on their way by and use their other amenities. Customers were stopping to get their oil changed at the garage, and while they waited played a quick round of golf. The course was becoming so crowded on holidays, Saturdays, and Sundays that T.E. Rice was considering putting in another 9 holes. Another option was to put in croquet courts, tennis courts, and horseshoe pitching grounds.